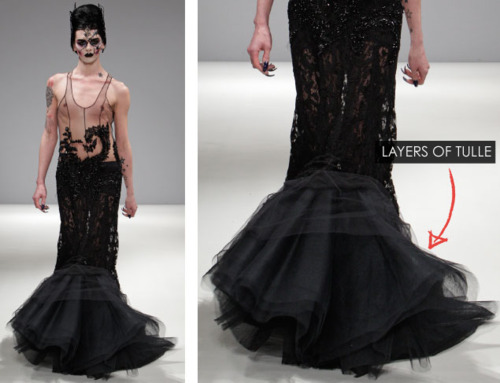 There are certain fabrics that are so useful within the structure of garments that they are used time and time again in different contexts and by different designers. Tulle is one such fabric that has a unique combination of attributes that cannot be easily substituted by any other fabric.

Tulle is a fine netting which is often starched and can be made of a variety of fibres such as silk, nylon and rayon. (Wikipedia: Tulle») It has the unique ability to appear fragile, whilst actually being a strong fabric which holds it’s shape despite it’s ethereal appearance. The structure of the netting means that it is light in weight and see-through, but is made of threads which hold an inherent tension against each other, which give tulle it’s hidden strength and which make it an ideal option for voluminous under layers. 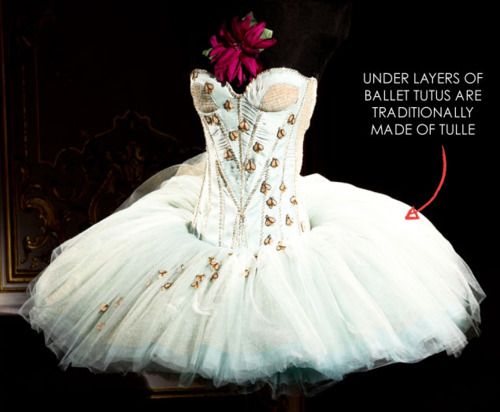 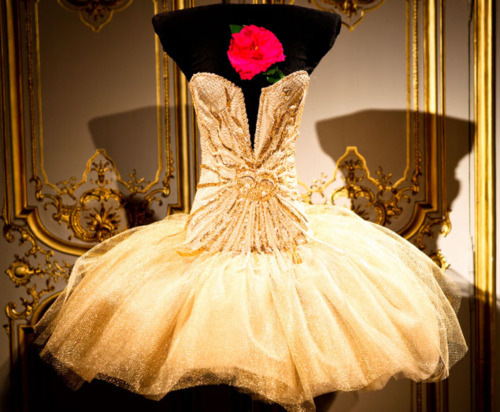 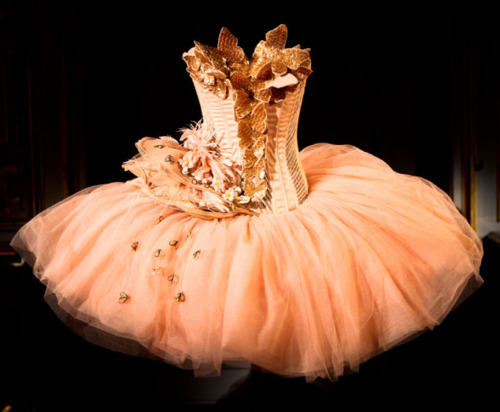 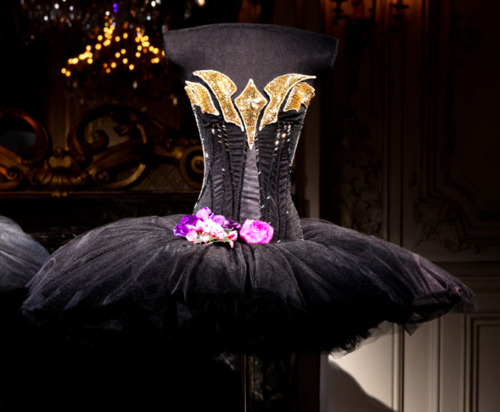 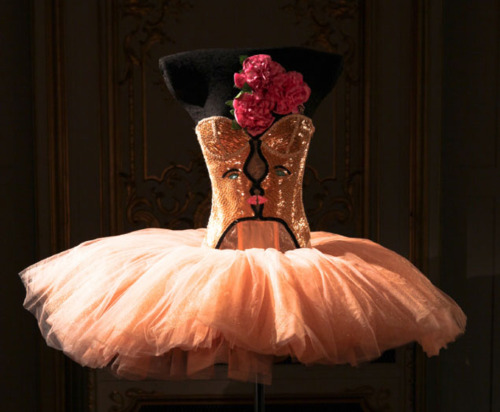 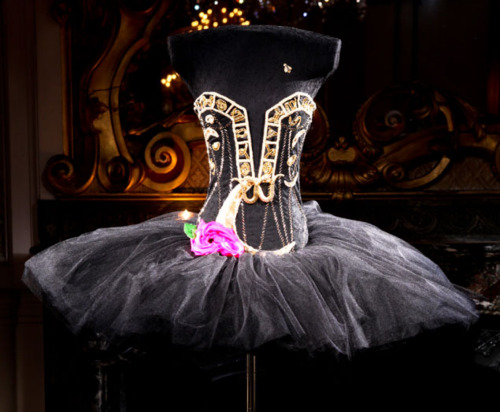 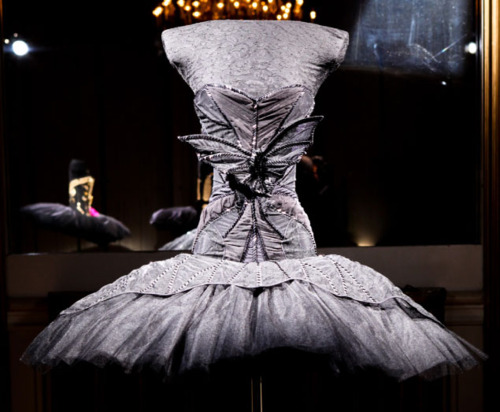 When a fabric such as tulle is used in the context of couture then it becomes laden with connotations of elegance and luxury. These connotations also make it a prime reference for the subversion of these ideas. This is what we see in the images from the Ziad Ghanem Autumn-Winter 2011 collection, where tulle is given a more surreal edge, with references to punk and street-style culture. 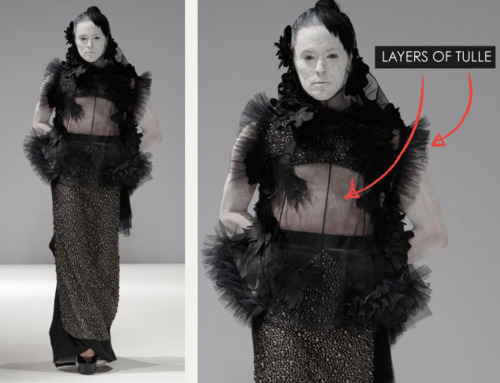 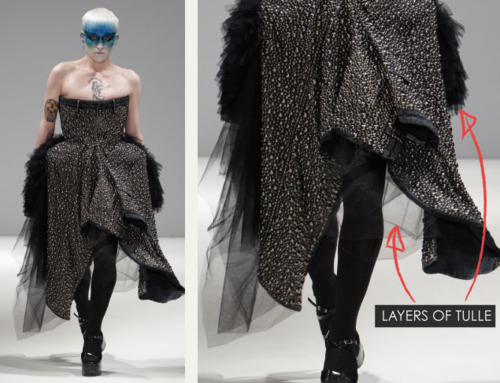 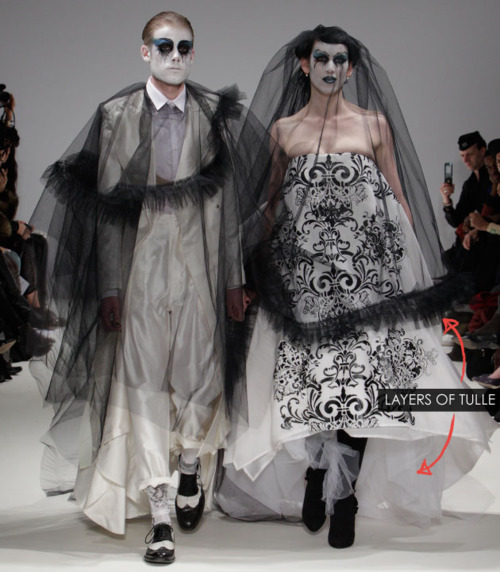 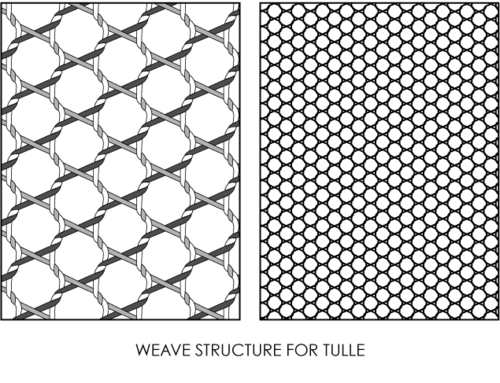