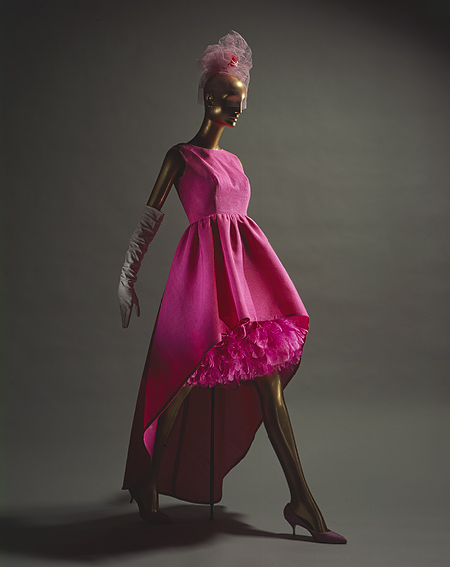 We are all aware of the effect that a major art exhibition or fashion retrospective can have on the work of contemporary designers, as they absorb great ideas of the past and morph it into their own work. The subsequent effect of this has been that fashion reviewers are quick to look for evidence of designers who’ve fallen under the influence of an exhibition, so that they can be quick to point out the historical connections.

At times it can seem to get thrown about like an easy catch phrase to say that so-and-so was clearly inspired by a recent Yves Saint Laurent, or Balenciaga retrospective. There is nothing wrong with making the connections, of course, because these references are such a part of what gives fashion a sense of depth and history, plus it’s fun to trace the themes back through collections, following the influences of the influencers. But the frustration comes when terms are thrown around too generally and without any sort of visual references. When you’re talking about a great like Cristóbal Balenciaga, for example, there is such a body of work there to reference, that merely name checking him does not really do much to narrow down your description.

Just by looking at the images below you will see the myriad of ways that we can draw links between the work of Balenciaga and the collections of contemporary designers. Influences and references are not always consciously used by designers – sometimes the idea of the ruffled black dress or the floral print is so ingrained in fashion that you can’t separate it out or say specifically who sent it down the runway for the first time. There is no doubt that Balenciaga is an incredible designer who has been amazingly influential, and whose work always holds an elegant sensibility developed from a pastiche of influences of his own. But at times we need to acknowledge the grey area of influence, rather than feeling a need to categorise it or trace it back neatly to a single source. 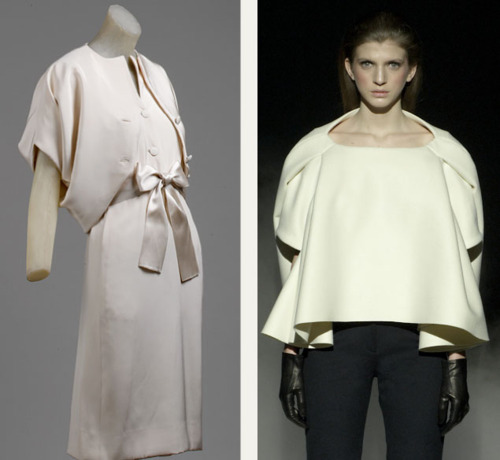 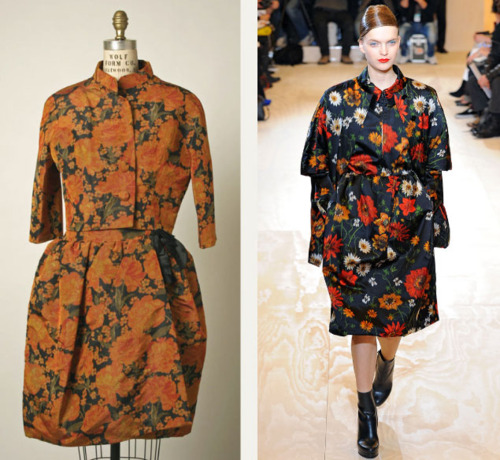 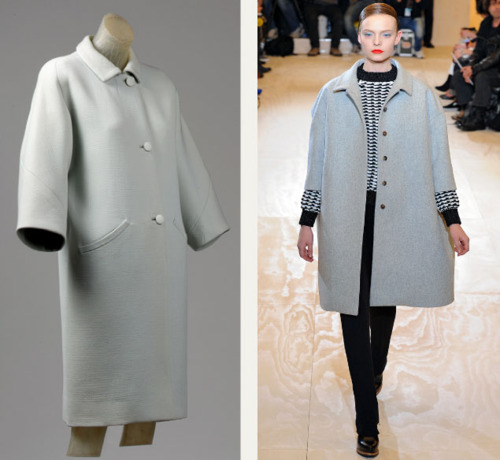 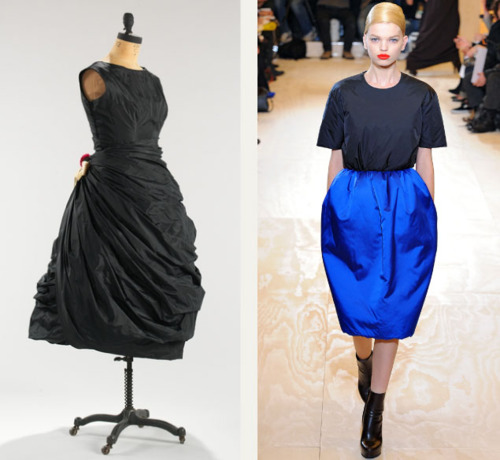 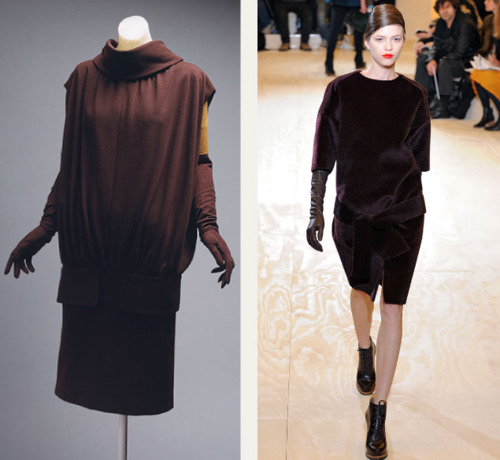 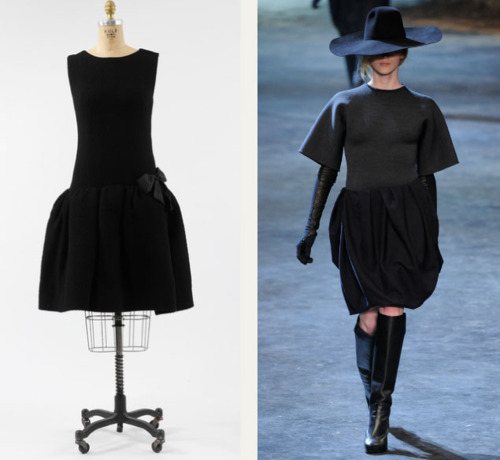 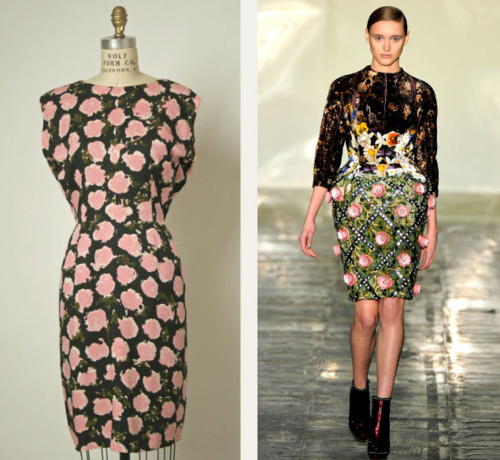 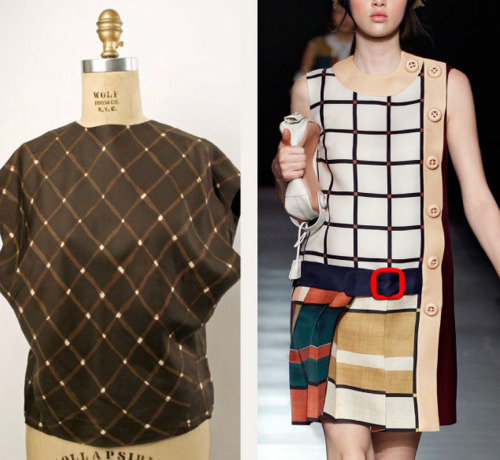 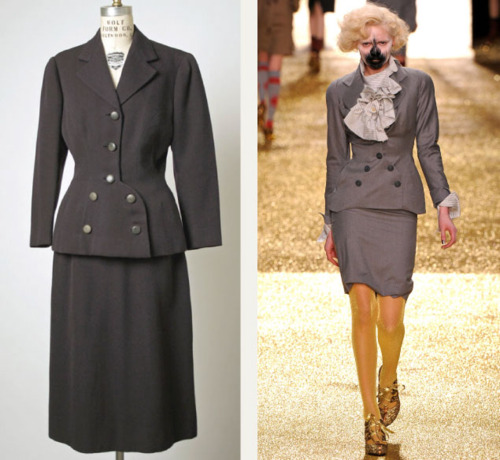