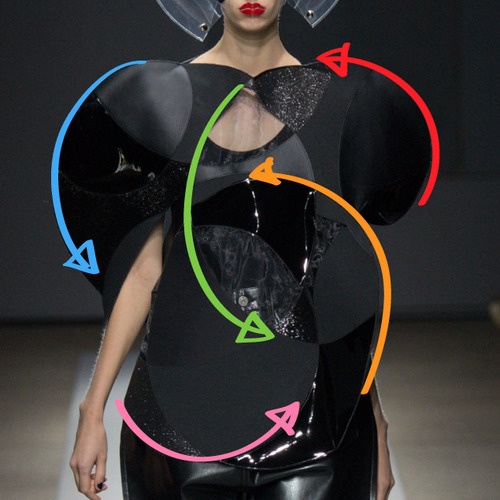 Sometimes it’s interesting to think backwards from where a designer ended up and take the time to consider what the very original seed of an idea may have been. Thinking in this way can help you to see how a single idea can be developed into an entire collection. In the case of Junya Watanabe, you could imagine that the Spring-Summer 2015 collection all started with a single circle.

Once you have the kernel of an idea, sometimes you will get more out of it if you don’t simply settle for this original concept. Sometimes you can push it in an array of different tangents before you edit out the genius from the mistakes, and finally refine the idea down into a series of stages that can be revealed over the course of a catwalk show.

Using Junya Watanabe as a hypothetical example of this process, you can imagine that after starting with the original idea of a “circle” this initial thought could be pushed past a mere polka dot textile by considering:

Many of these ideas could even start as explorations in coloured paper or on a computer screen before you even begin to apply them to garments. Of course, depending on what your own concept is you may need to ask yourself very different questions. The fact that we started with a circle in this case means that the questions were mainly visual and based around the principles of design, however if you took a different idea such as “masculine” then your questions may be purely theoretical to begin with.

You may hear fashion design tutors criticise work by saying it is not “pushed far enough” and, in a way, this list is an example of a technique to help you to “push” an idea away from what’s been done before so that you avoid concepts and garments that are too samey and derivative.

Once you have pushed and explored your original kernel of an idea then you may find that you’ve reached a much more interesting and unique starting point from which to begin actually designing in terms of silhouette, colour, fabric and texture. 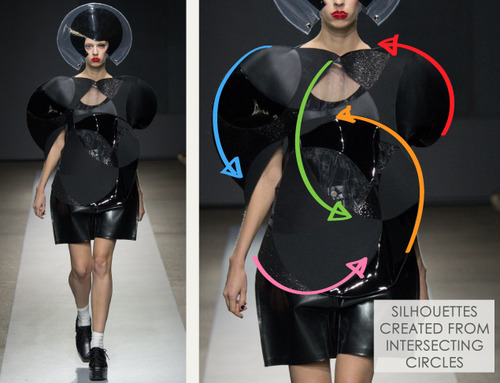 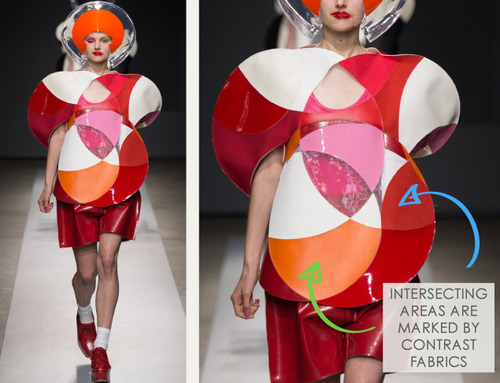 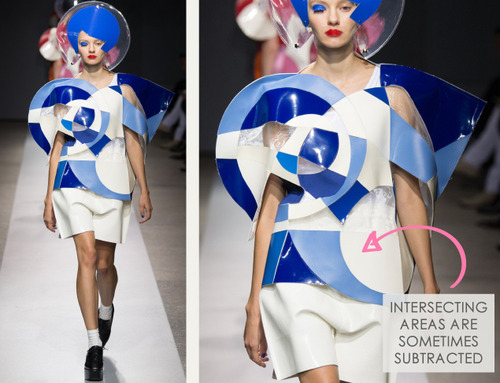 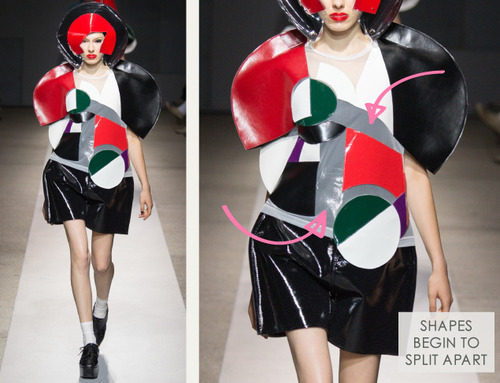 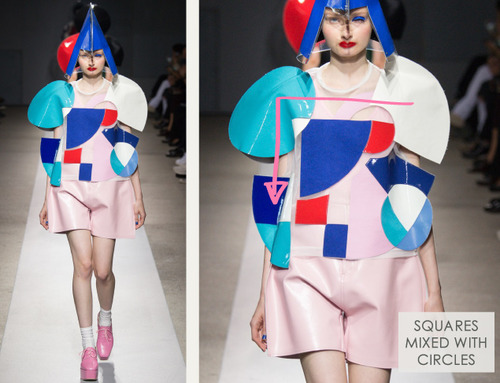 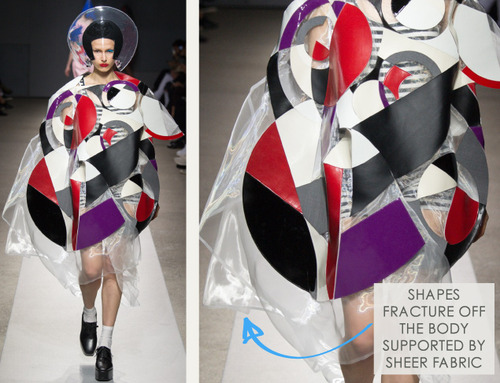 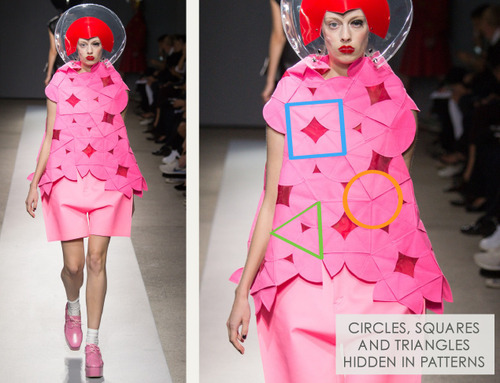 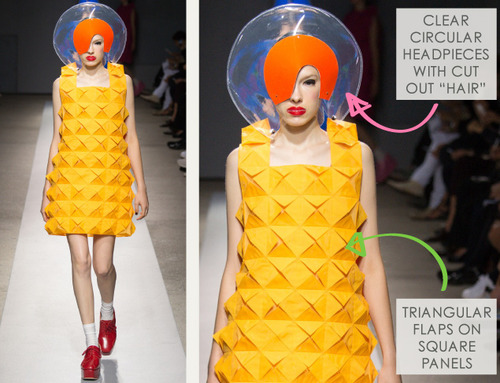 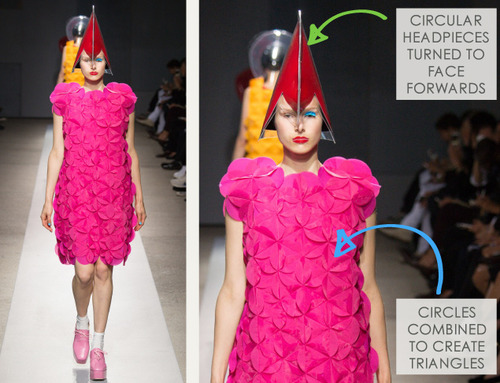 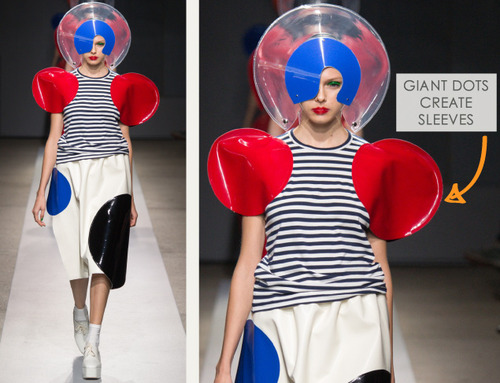 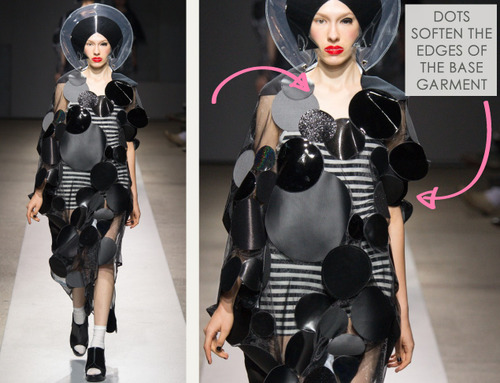 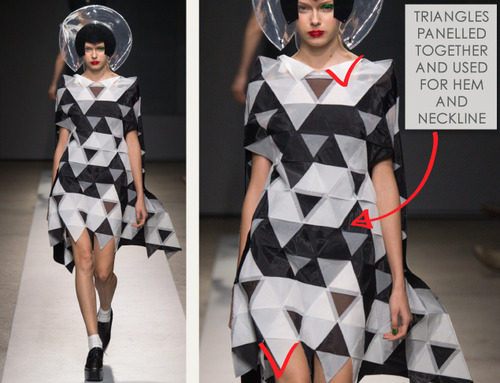 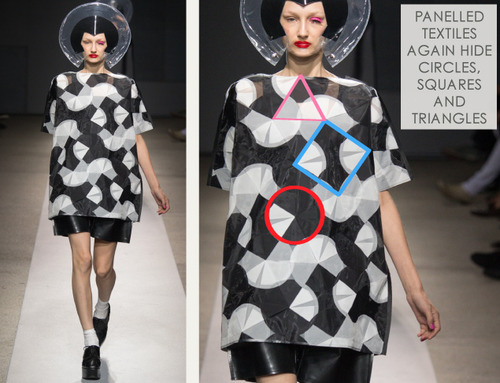 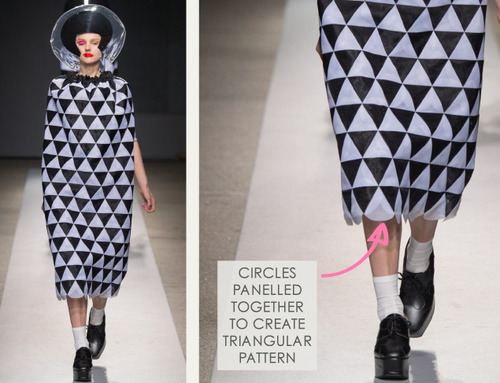 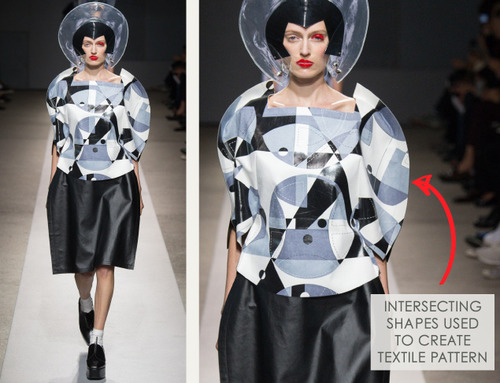 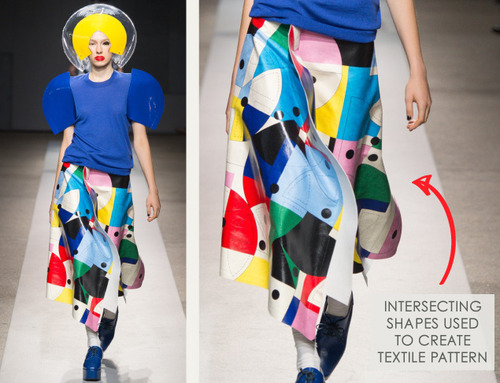