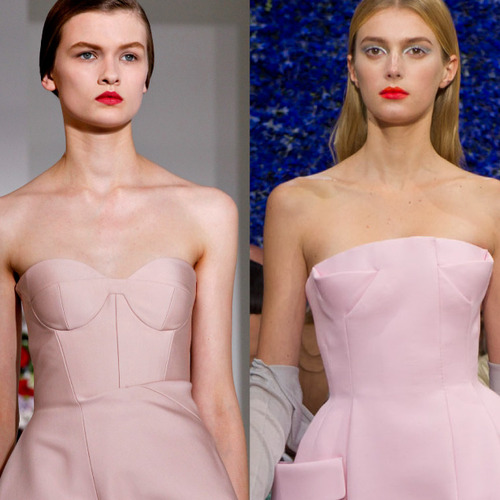 Technically the Autumn-Winter 2012 collection for Jil Sander was not part of Simons’ “couture trilogy”, though by that point the couture references that he had developed for the previous three seasons had notably changed his approach to cut and proportion. 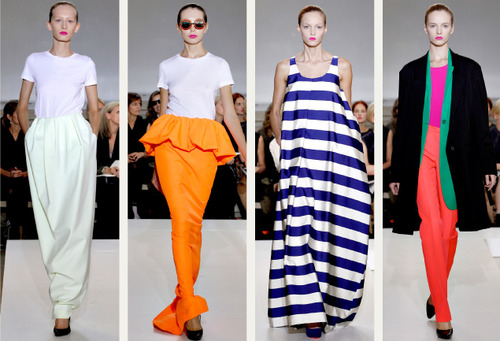 It was for the Spring-Summer 2011 collection that Simons first showed his couture references, producing a colour blocked collection of demi couture pieces and most notably fusing together classic white t-shirts with graphic, sculptural peplum skirts. 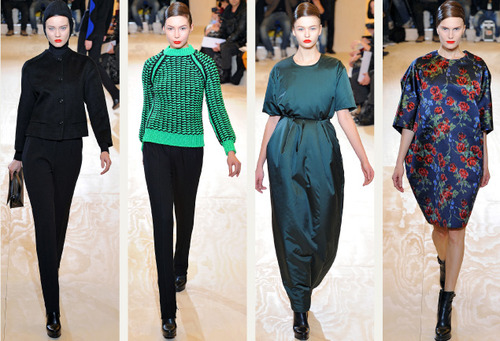 The second couture installment came in the form of a haute couture / sportswear hybrid in the Autumn-Winter 2011 collection with stirrup leggings and knitwear reminiscent of a 1950s ski resort. 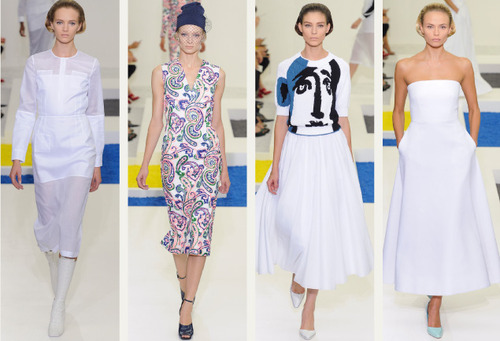 For the Spring-Summer 2012 collection, and the third part of the trilogy, there were references to the beauty treatments and health spas of the 1950s with a stunning focus on crisp, white pieces providing an eerily institutional edge to the collection.

Across all three of these collections there was a feeling of absolute control and precision, and in a sense this feeling springs from the heart of haute couture itself. Personalised fittings for custom made garments, the height of cut and craftsmanship, the forefront of design and exclusivity – haute couture is fashion at it’s most disciplined where nothing is left to chance.

It is this level of control that allows for haute couture designers to create the sculptural, off-the-body volumes and silhouettes that we have come to call “couture” even when they appear on the ready-to-wear catwalks. It was these cocoon silhouettes, wide shawl collars, peplums and A-line styles that Simons evoked in his final four main collections at Jil Sander as part of his couture inspiration – but he also updated these silhouettes with unusual fabrics and sophisticated use of colours to create a contemporary version of couture – even before making his debut at a haute couture house.

Interestingly, the Autumn-Winter 2012 collections that he created (though they were at two different labels) feel related to each other – like a story told in two parts. While the previous collections often featured demure lengths and high necklines, the new erogenous zone of these two collections was the bust area, leading Simons to experiment with new cuts and panelling details.

After making a seemingly painless transition from one label to another, the interesting thing to watch will be what Simons can do a with a true couture arsenal of artisans and to watch as he translates and references the Christian Dior archive. 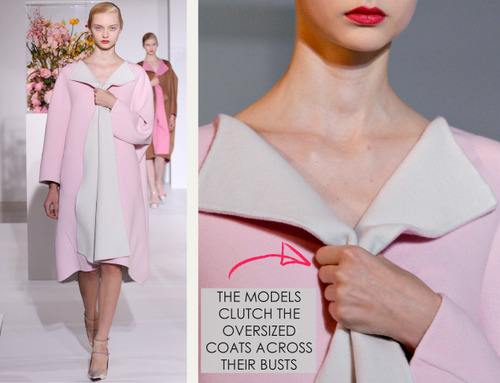 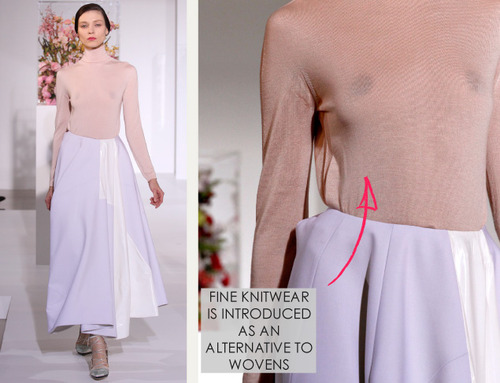 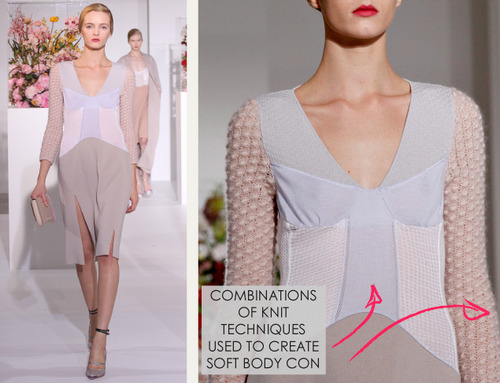 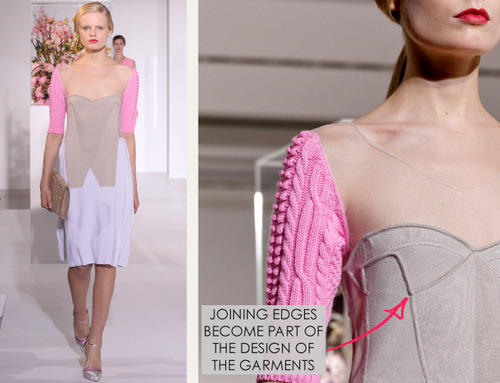 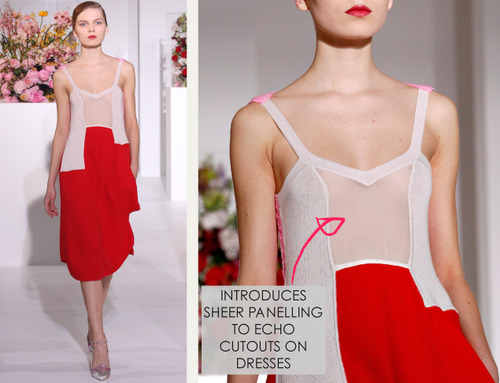 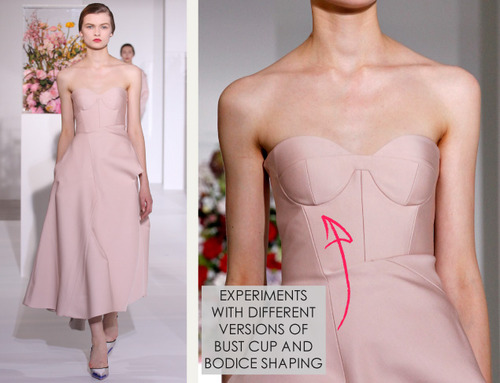 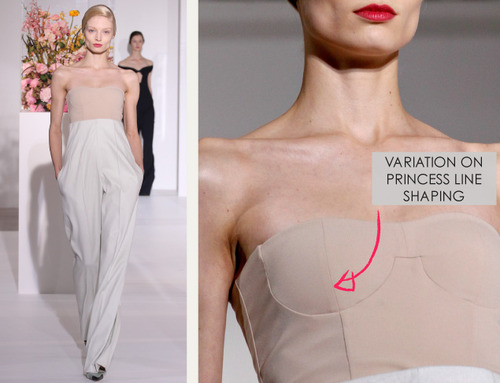 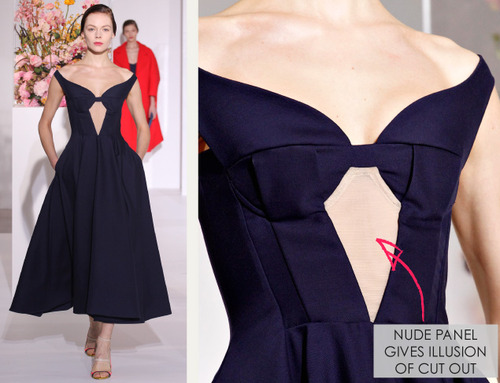 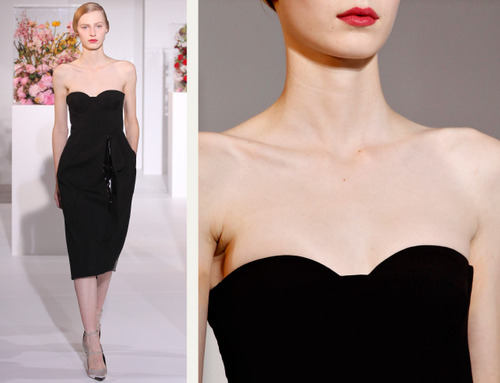 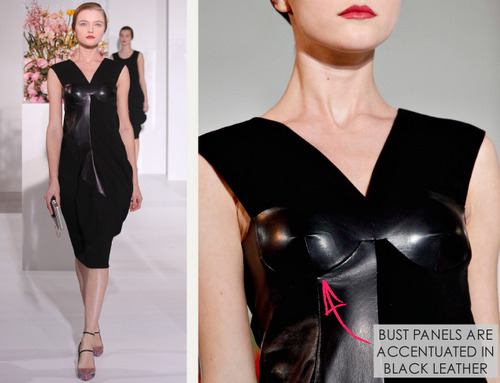 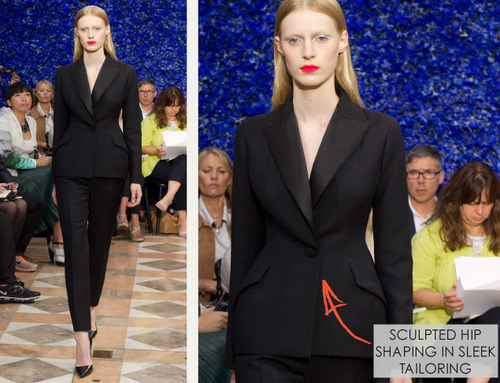 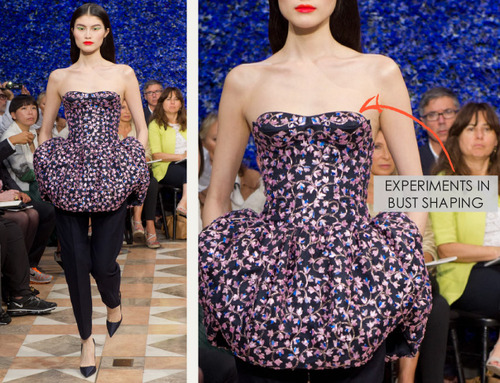 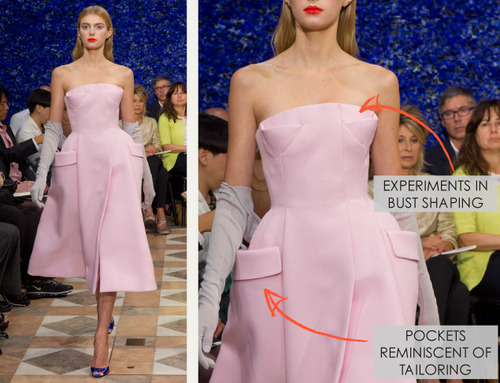 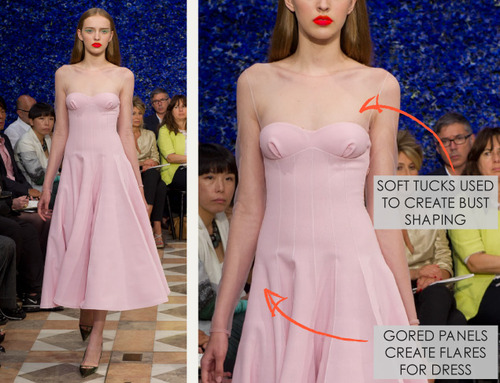 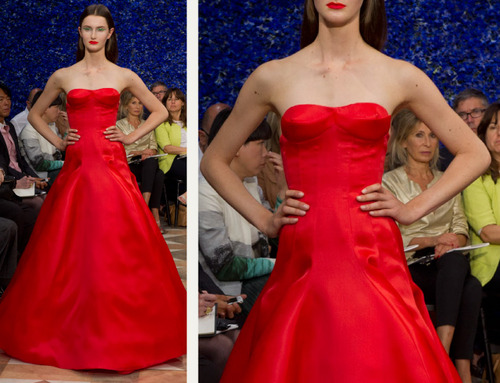 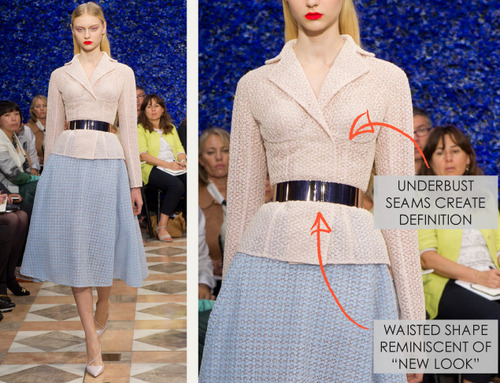 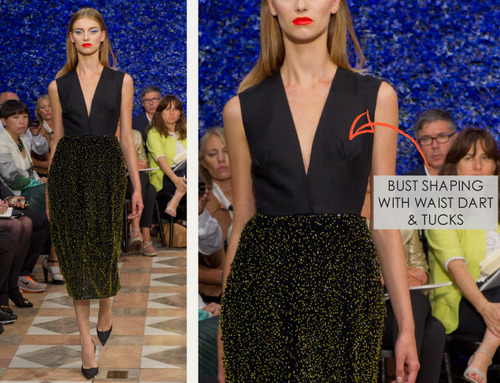 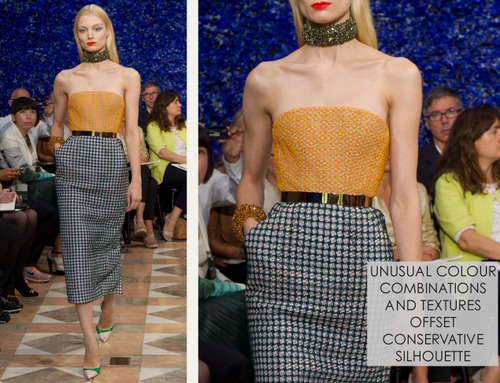 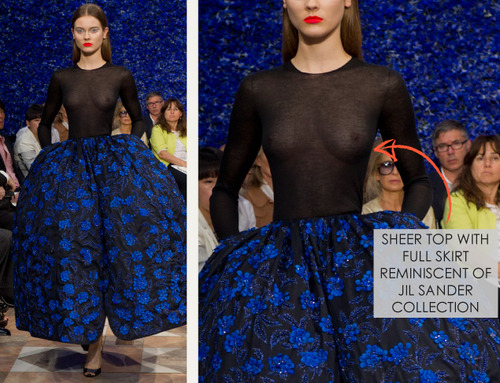 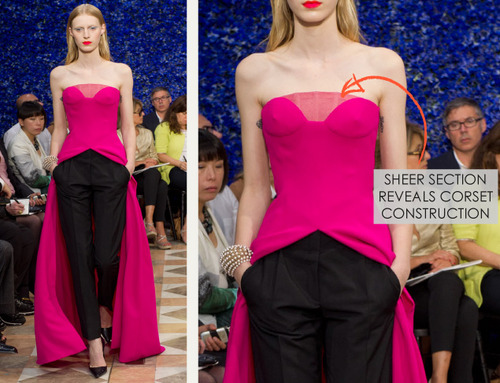 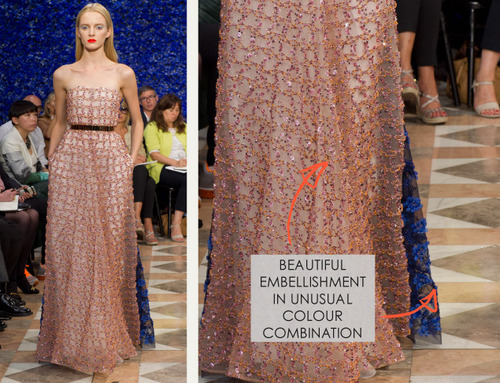 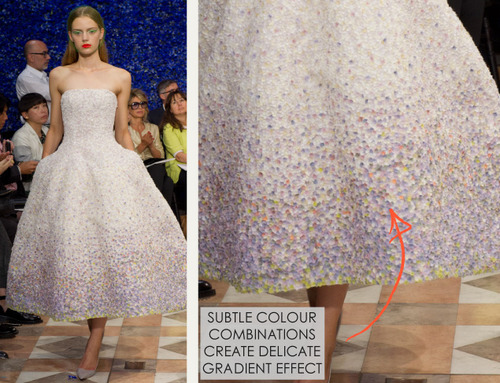