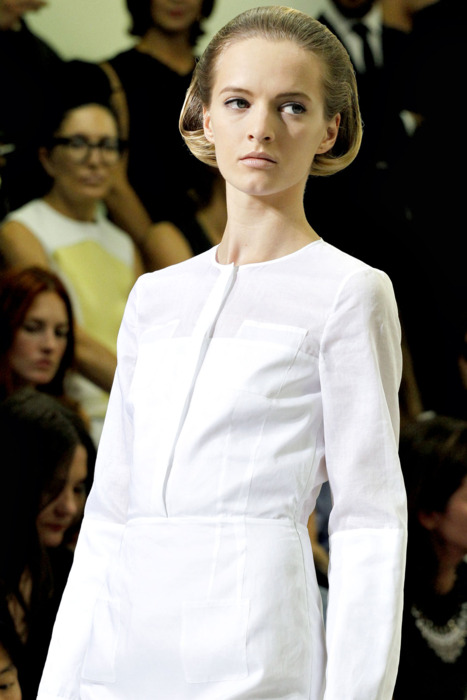 There is a discipline that has crept into the most influential womenswear collections over the last couple of seasons that breathes of minimal, understated elegance and is built on a foundation of retro silhouettes.

Raf Simons, in his collections at Jil Sander, has been instrumental in experimenting with what will work for intellectual women today, in mining the old dress codes and finding out what can still be relevant and cool when given just the right sense of proportion, texture and colour.

In terms of construction, dress making staples such as darts have been used to great effect to help narrow the line of waists or create subtle shaping in rigid cottons. In general for this Spring-Summer 2012 collection, the sheerness of white fabric has been embraced and used as a subtle tool for detailing. This can bee seen through the classic collar shapes that are echoed in specially cut facings or in the double layers of white used to add a different dynamic to shirtdresses by blocking out more opaque areas.

The idea of transparency continued later on in the collection through the use of coloured checks on organza, that were used both with and without a white backing fabric often in modest, midi-length skirts and dresses.

The mood of modesty is a key marker that has carried through the recent collections of Jil Sander, Prada and Celine especially in terms of the staying power of the midi-length silhouette. It is the context that these designers have created for these collections that keeps them sensual and relevant – the colour combinations and textures used for these silhouettes are always slightly unexpected and off kilter and the accessories always fuse in unexpected references such as car interiors or woven cane furniture.

It really feels as though there is a definite effort to give a different slant to classic shapes that would otherwise be considered very elegant but perhaps overly conservative. It often seems as though designers such as Miuccia Prada, Raf Simons and Phoebe Philo are setting themselves challenges to work out what will give even the most austere collection or unlikely reference a new subversive, intellectual or playful element to create something new and unexpected. The challenge, it seems, is resulting in some of their strongest and most desirable work. 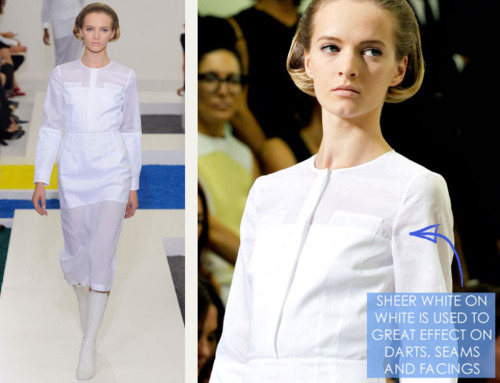 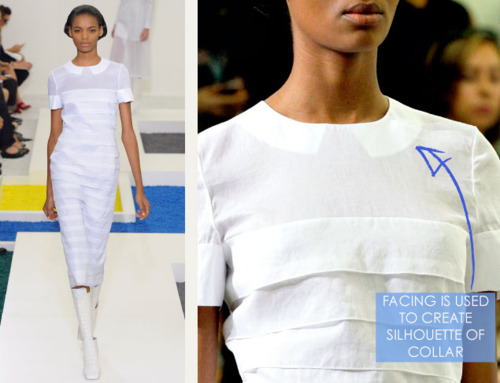 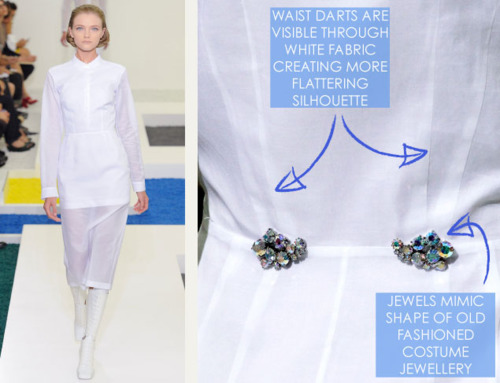 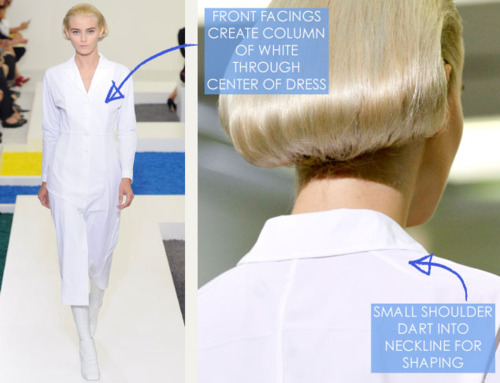 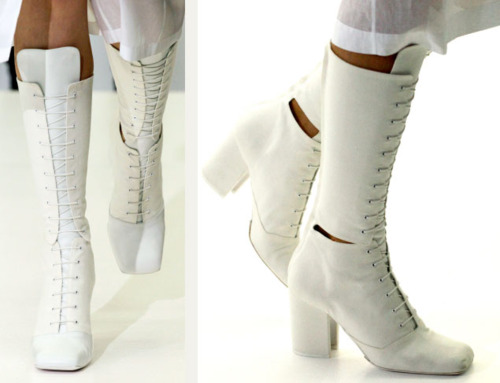 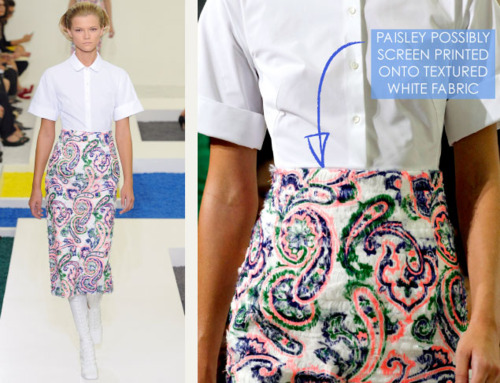 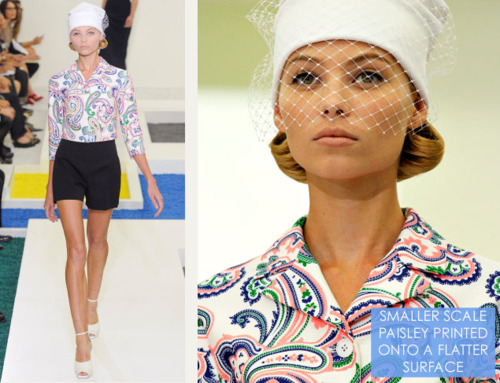 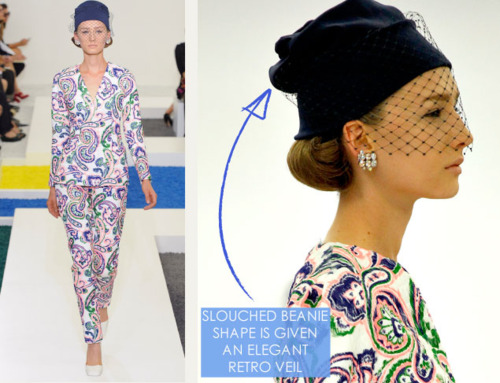 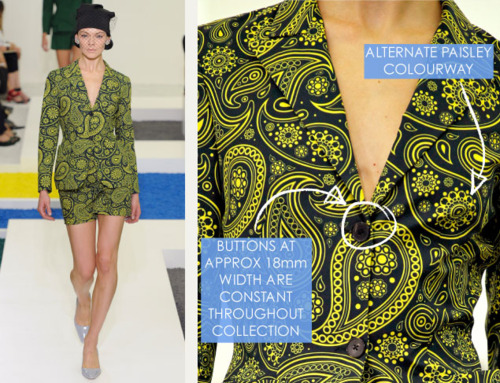 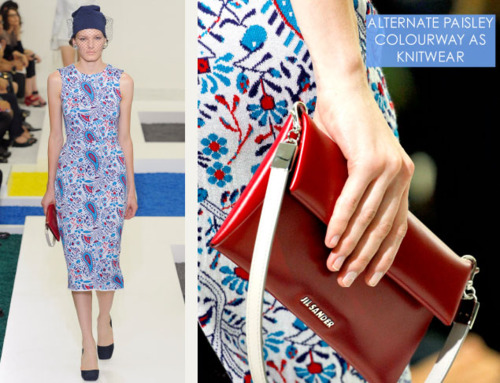 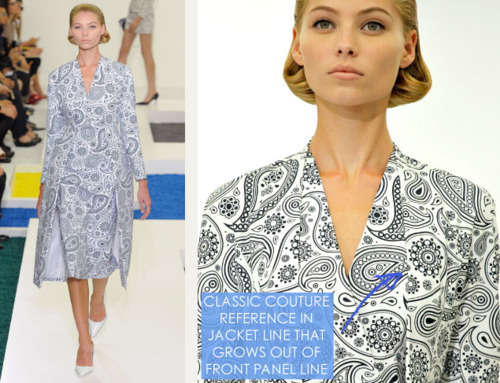 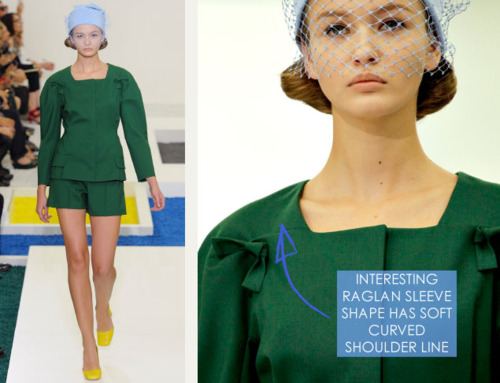 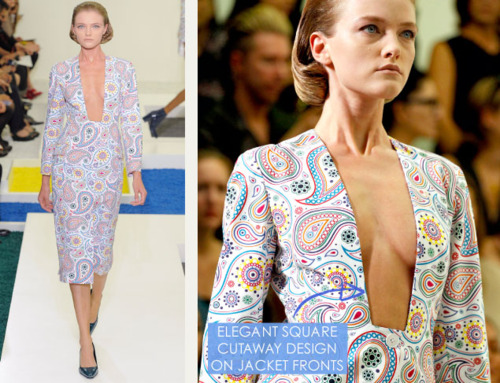 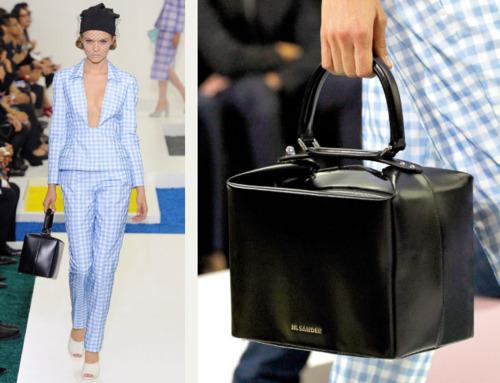 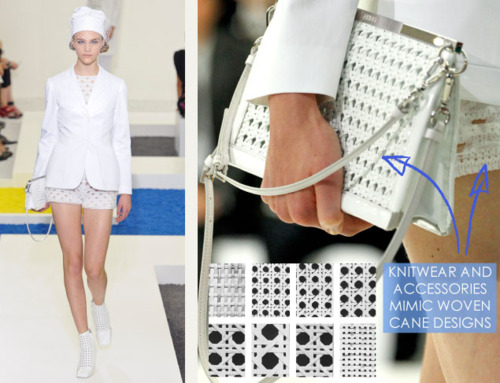 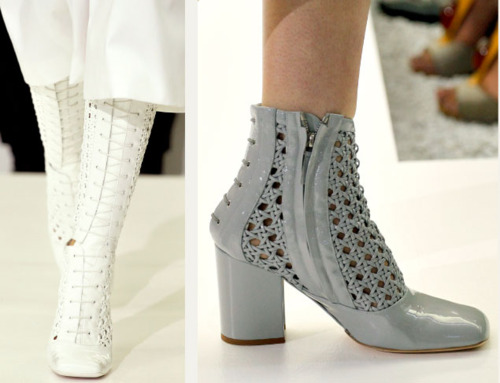 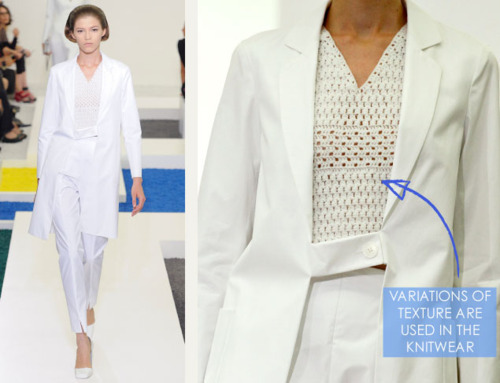 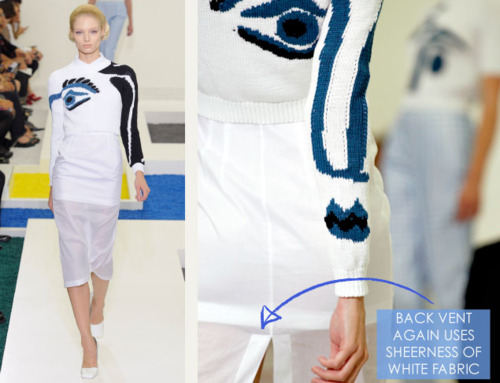 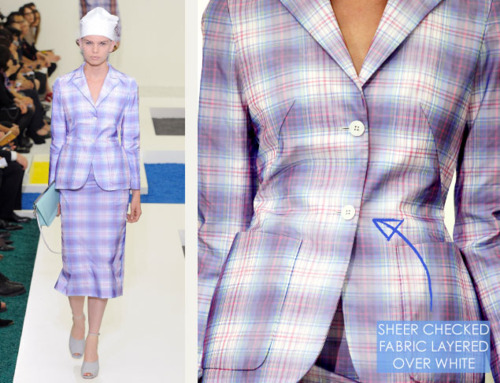 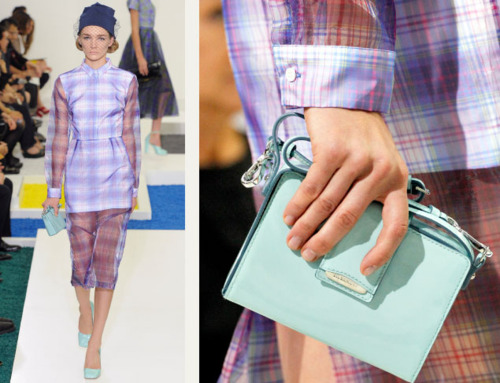 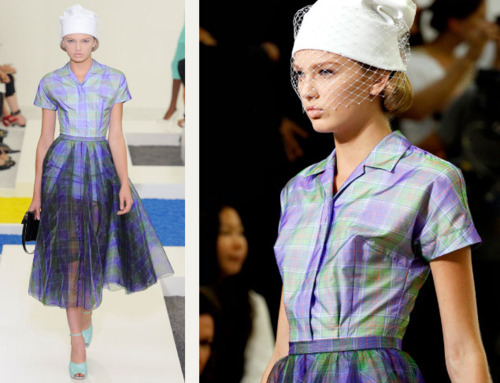 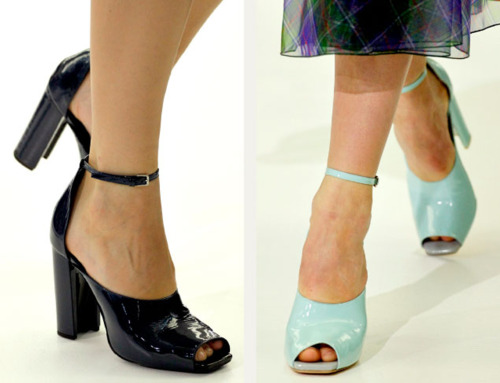 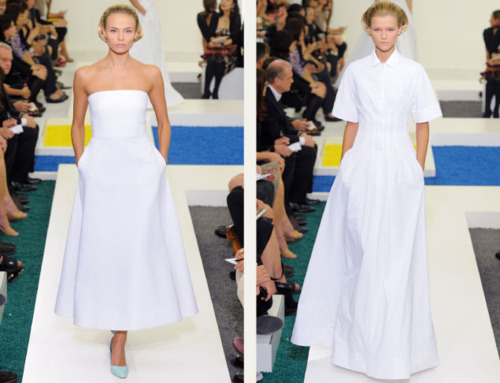 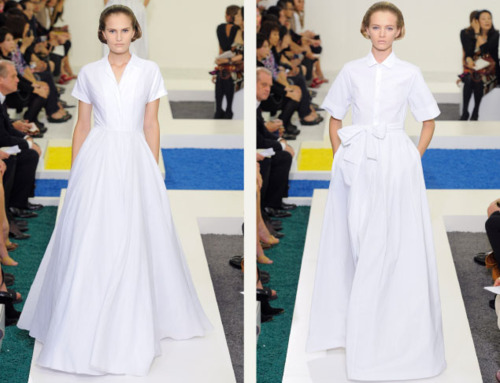