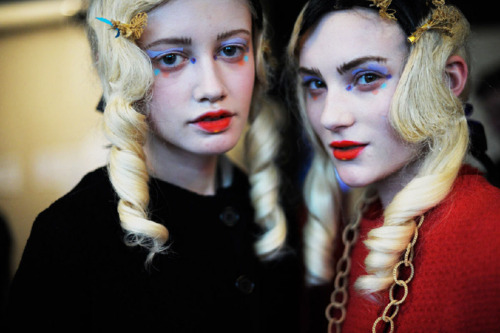 When it comes to the hair, make-up and accessories styling for catwalk shows there seem to be two opposing approaches that can be taken.

The models can be cast and styled to look like carbon copies of each other, the advantages of this being that the focus is drawn away from the models and towards the clothes. It can also make the clothes seem less personal to the individual models, and instead having the models appear more as walking mannequins, representative of a certain stylised new look that accompanies the clothes.

The flip side to this is for the models to seem more different from each other and for the styling to accentuate individual features and physical quirks so that the styling of the hair and make-up complements them personally as well as the outfits that they are to be wearing. The effects is that the models appear more like characters from a film or novel, maybe the physical representation of the designers muse and generally more life-like rather than being a walking clothes hanger.

Many collections fall somewhere in between these two approaches – the styling is of course based on a theme that relates to and complements the collection, and within that brief there is room for the hair and make-up stylists to move, to create variations of the look for different models.

Below is an overview of the collections from Autumn-Winter 2011, as a snap shot of the different styling themes. There are a great deal of different approaches in the collections below. Many of them have a quite understated use of make-up and hair styling which is balanced against more complex structures, colours and prints. At other times the natural look is used as a base to which other vibrant highlights are added. The overall impression is one of restraint, none of the looks are so overworked that they draw attention away from the clothes and the most extreme styling acts only to heighten the personality of the collections. 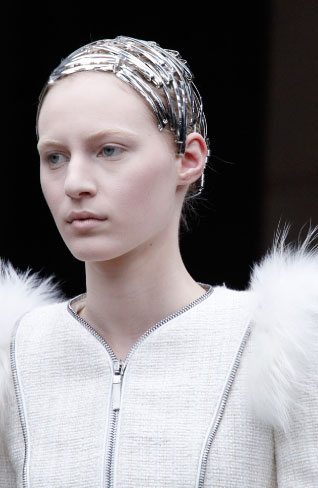 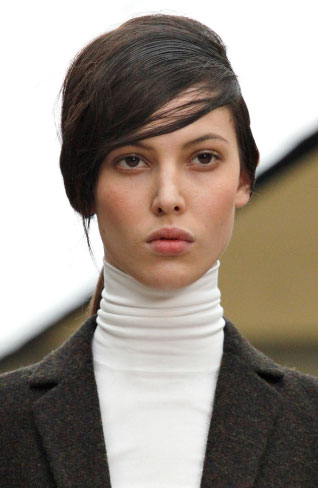 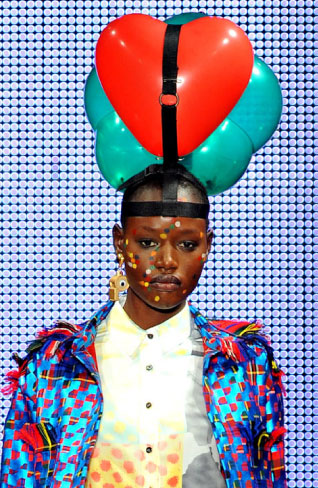 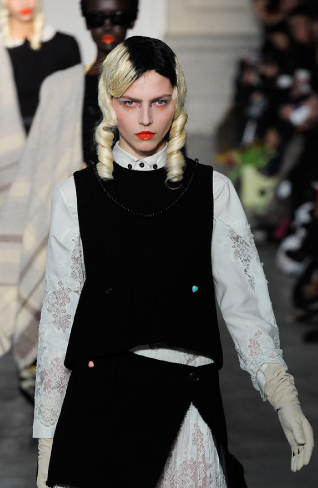 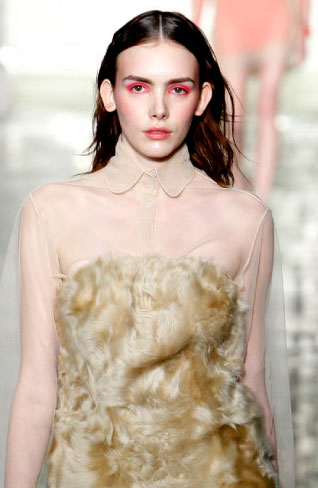