The Last Masterpieces of Alexander McQueen

The Last Masterpieces of Alexander McQueen 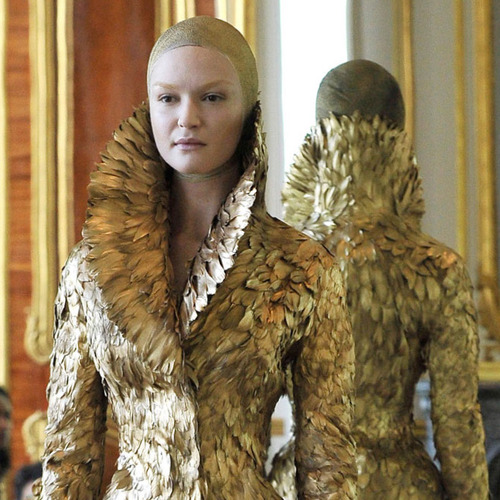 For many who knew or worked with Alexander McQueen, or for those many people who admired the work of Alexander McQueen, the pieces from his final collection must carry with them an incredible sense of sadness and devastation. Not only because they were the final pieces that he was working on up until his death, but also because they are so exquisite.

In many ways the solemn presentation of these pieces, away from the theatre of the catwalk, gave everyone a chance to see just how carefully crafted they were, how the silhouettes were moulded and supported to perfection, how the emotive prints were shaped almost invisibly by darts and panels to sculpt the prints to the bodies of the models.

Everything about this collection showed discipline and restraint and an unabashed respect for pure craftsmanship, and that in itself speak volumes about McQueens work. While McQueen was of course notorious for his displays of dramatic shows, the foundation of his success was still his ability to create breath taking garments. It is not simply enough to be outspoken, brave or infamous for this can be seen as largely superficial. At the end of the day McQueen always knew just how to achieve perfect proportions and how to construct his fantasy garments from the inside out. 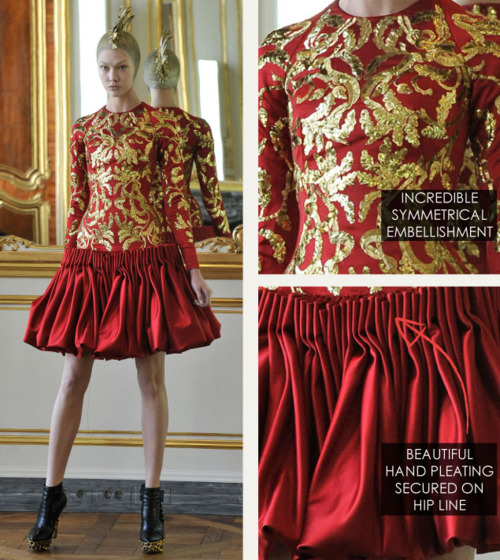 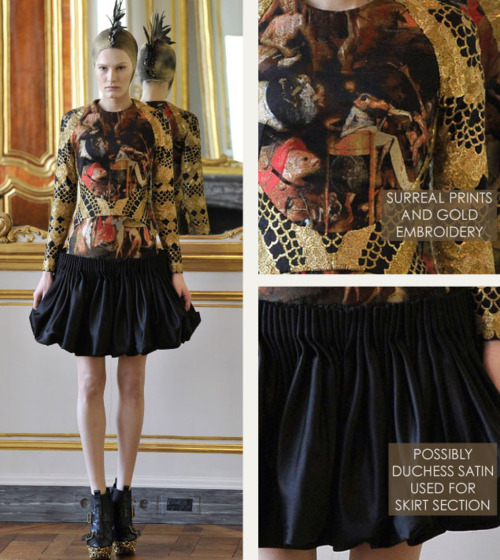 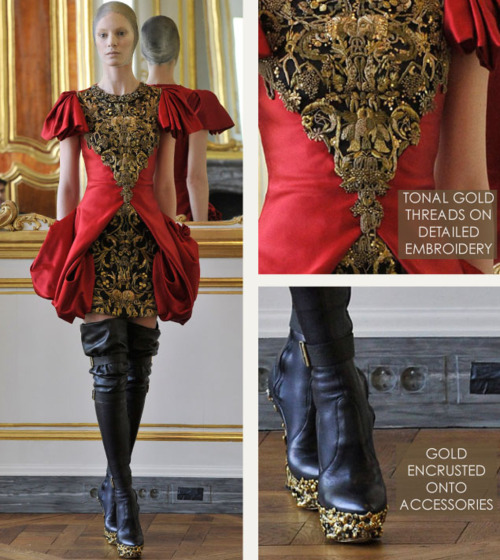 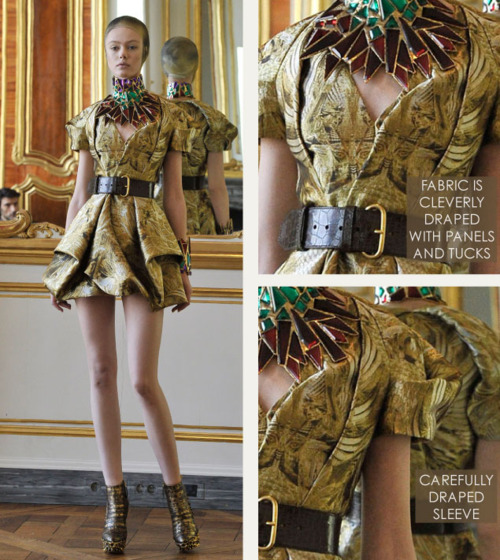 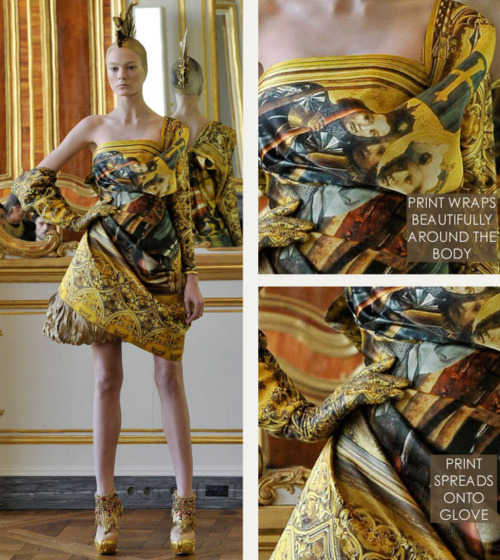 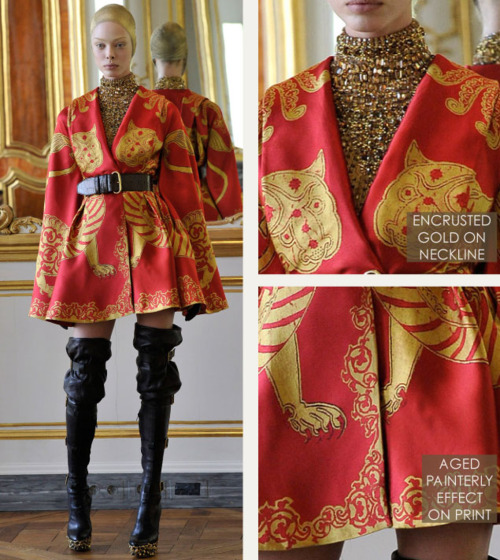 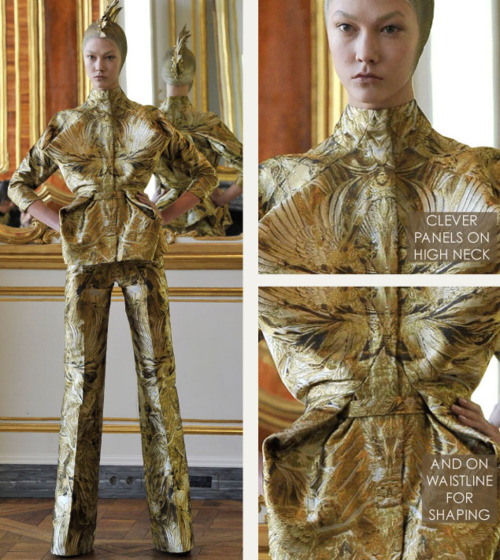 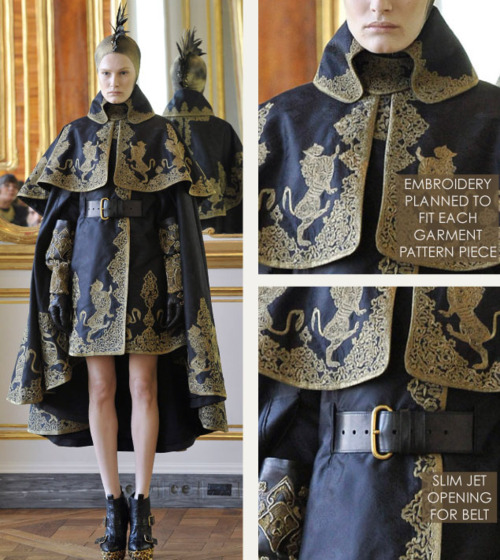 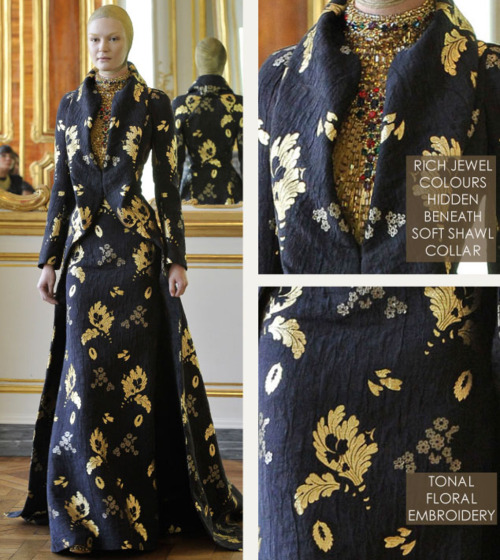 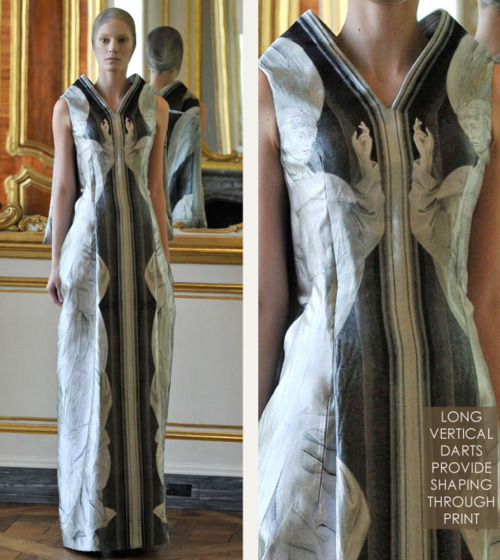 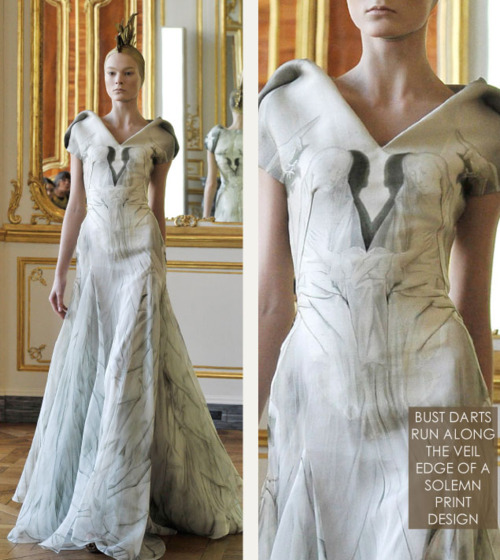 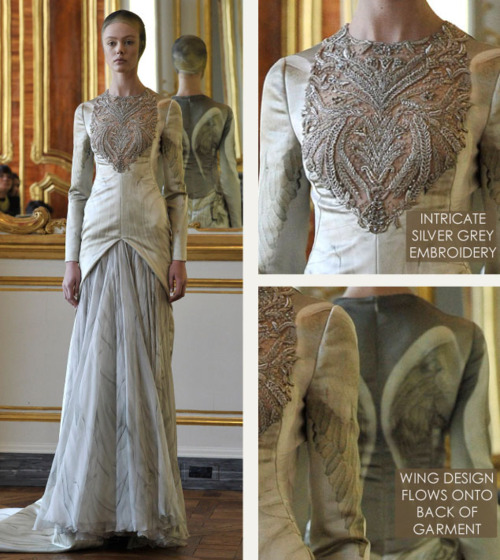 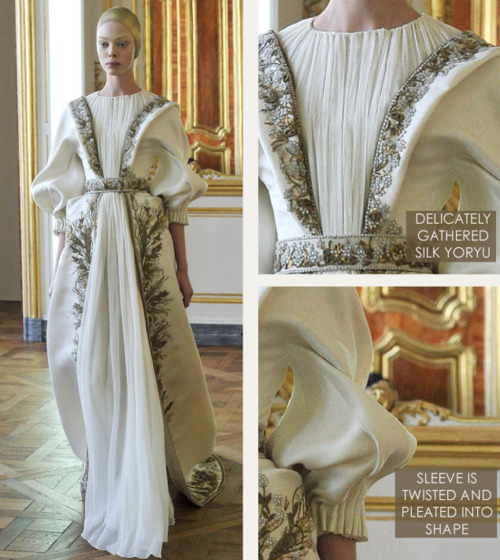 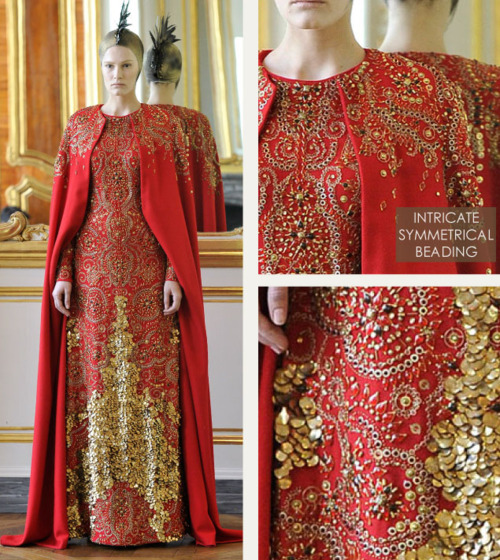 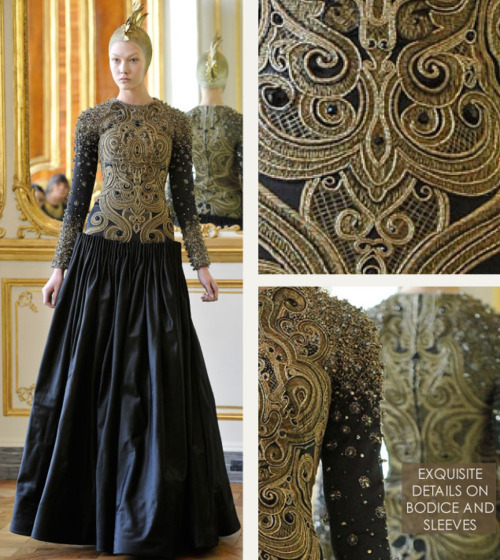 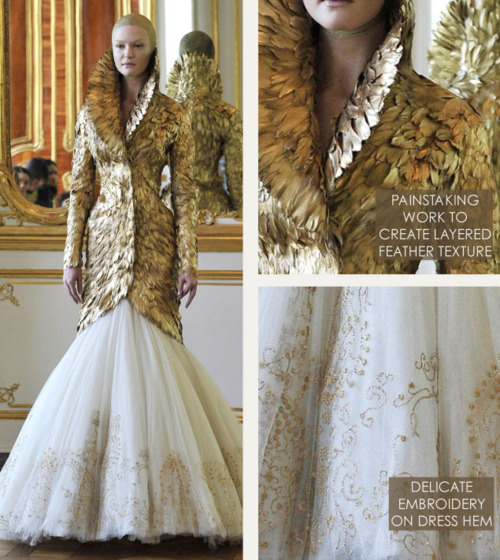