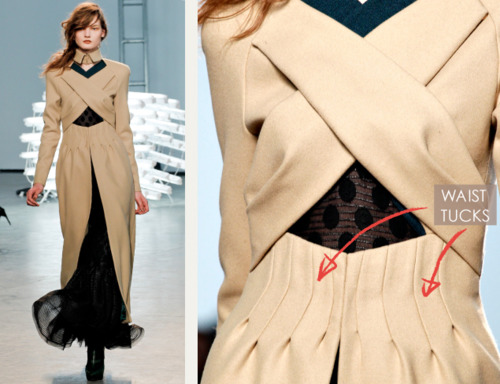 There are a myriad of ways that you can make fabric mould to the curves of the body and one option which was used to great effect in the Rodarte Autumn-Winter 2011 collection was through the use of small waist tucks.

The use of multiple tucks in place of darts became an integral part of the collection and appeared on many pieces, helping to create a silhouette with a nipped in waist. 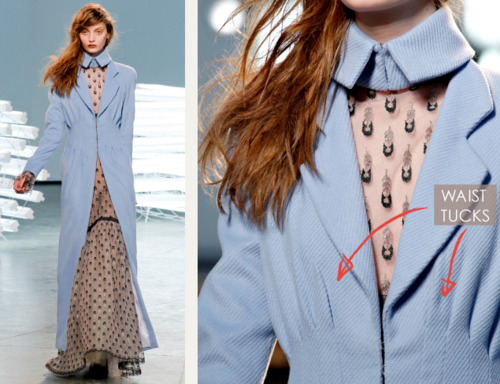 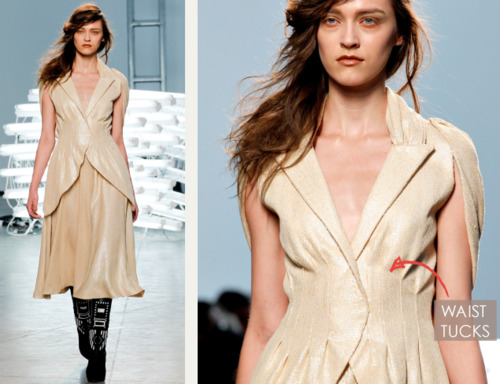 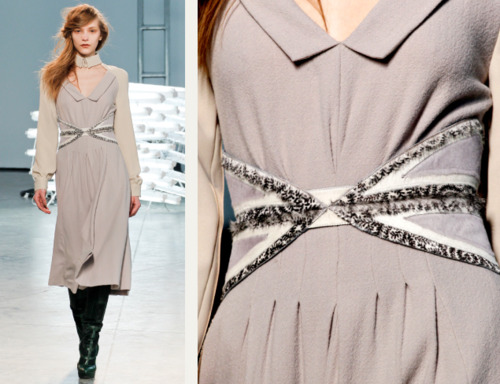 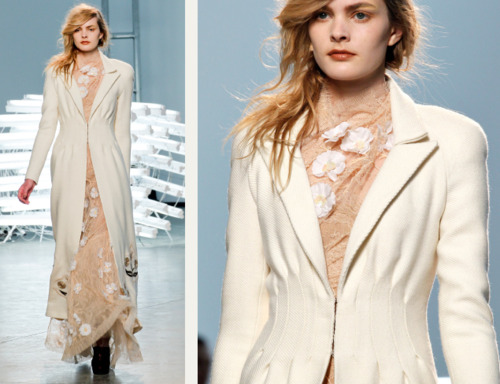 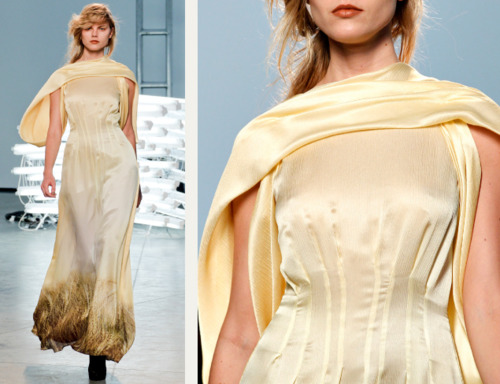 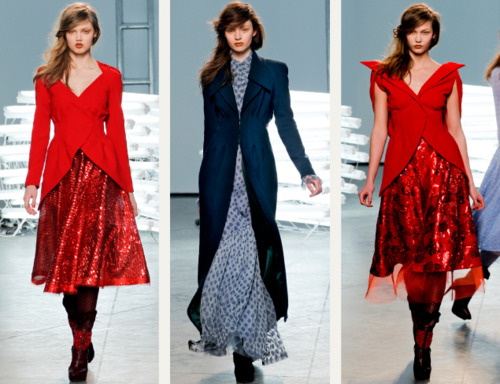 Tucks are essentially very similar to darts but have the fabric released at the point, rather than being sewn all the way through to the apex of the dart. The basic method is similar to the approach used to create clusters of darts, as described in the post Fundamentals of Pattern Making: Viktor & Rolf Dart Clusters». So if you have a pattern that has dart clusters already, you can make a very simple change to the way that the darts are marked in order to change them to tucks, basically just referencing step 10 onwards in the following instructions.

Below are the instructions and diagrams for how to move the dart value from a bust dart to a cluster of 3 waist tucks. This has been done using the “Cut and Spread” method of pattern making. Essentially it is easiest to move the value into 3 dart shapes first, and then just mark them as darts. 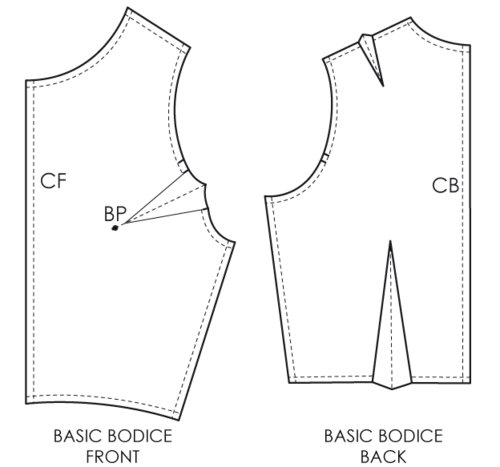 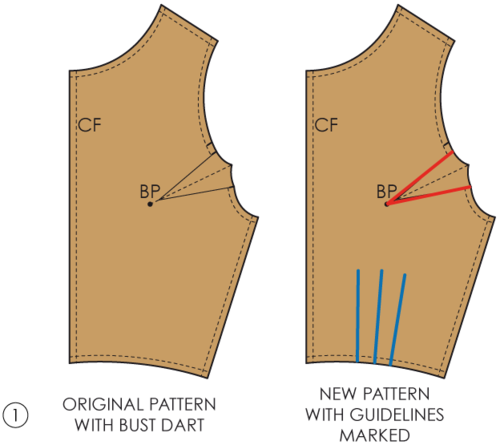 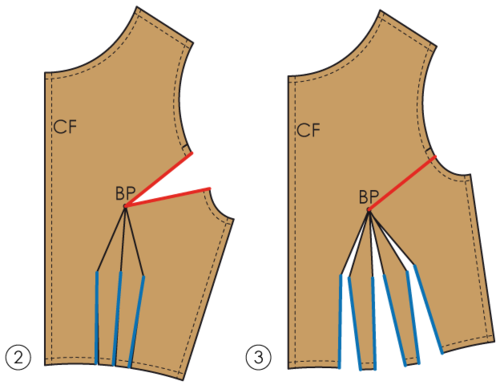 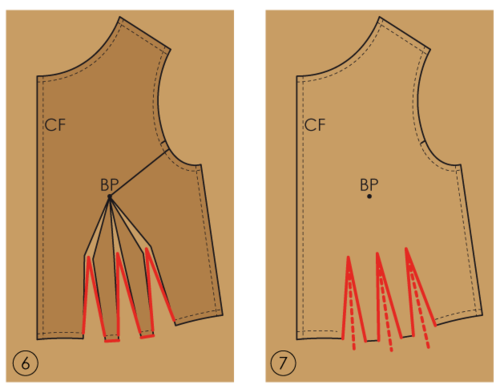 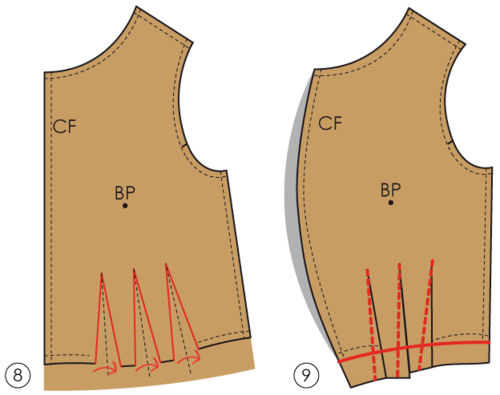 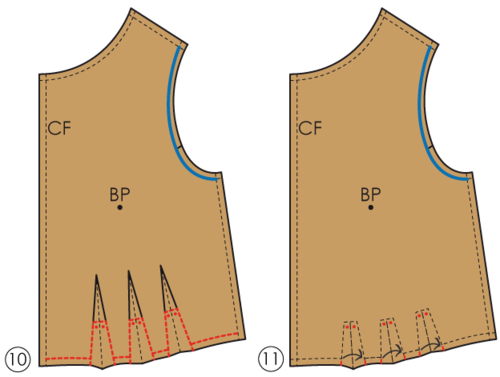 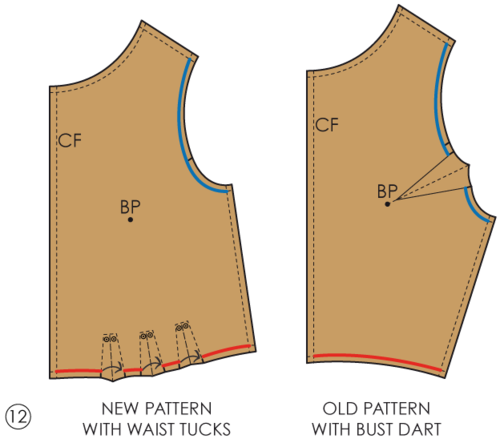 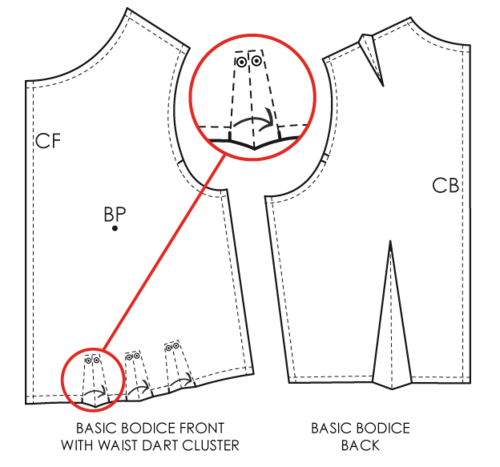